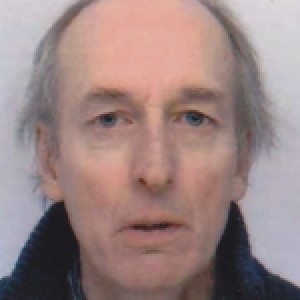 “Our tea house trek to the Tsum Valley and Manaslu was brilliantly organised by Adventure Zambuling and the scenery we experienced was very varied and included landscapes carved out by the roaring Buri Gandaki river to stupendous mountain scenery around Ganesh Himal and Mount Manaslu. Most of our group were over 60 and the bespoke trek was sequenced perfectly with all four of us fully acclimatised when we crossed the Larkye La pass at 5,200 metres. Our friendly team of porters and guides were very professional and looked after us beautifully. Their attention to our comfort, safety and wellbeing was second to none. They were all well equipped and by all accounts command good pay and conditions which is an important consideration when choosing a trekking company. I cannot speak highly enough about Adventure Zambuling and hope to trek with them again in the near future. Thanks to you Bhai and all your staff!”. 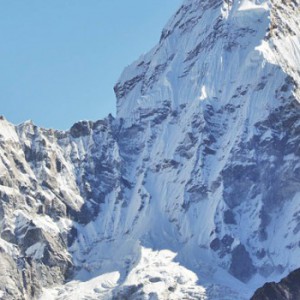 TREKKING IN THE ARUN VALLEY 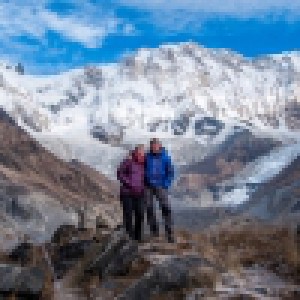 Namaste, to all at CAT and Bhai in Kathmandu,

We are now a week home from our trek to Annapurna and would like to thank all of you involved in making this an amazing experience for us to treasure forever.  From our first enquiry of our “combination trek” with Captain Tek to our farewell to Bhai at Kathmandu airport on Friday 6th November, it couldn’t have been more perfect.

The trek itself was marvellous but made all the better by our lovely guide, Jangbu Tamang and our porter Furba Tamang.  They couldn’t have been more helpful and together with their knowledge of the area and expertise we felt very safe and looked after at all times.  We really connected with them and felt they gave us a truly authentic Nepalese experience.

Bhai greeted us at Kathmandu Airport with garlands and despite the fuel crisis never failed to make everything run smoothly.  His committment to our wellbeing was second to none.

We are now enjoying the magnificent photographs taken and wish we were back there!  Once again, thank you all at CAT. 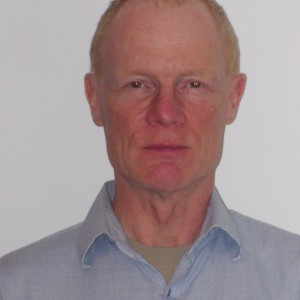 I’m recovered from my journey back from Kathmandu last week, and wanted to let you all know how pleased I was with my trek around Manaslu.  Our guide Pasang Tamang did a brilliant job of keeping the show on the road every day, and the group was cheerful the whole trip.  He seemed to know someone everywhere, which opened a few doors on how people live up the valleys.  He kept me informed on the flora (identifying fruit trees, crops, wild caxxxbis et al) and fauna (spotting monkeys, blue sheep, and a pair of snow leopards crossing a snow field below us.)  Pasang and I agreed that conditions on the mountain would have to be perfect for us to have a go, and on inspection the conditions were far from that with a massive wall of ice hanging at one side of the top of the access gulley and a cornice overhanging at the other side.  Gessman Tamang the climbing Sherpa was disappointed we could not give Larke Peak a go, but pleased our decision may have saved his life when we learned that 4 hours after we passed by the mountain instead of attempting it, a wall of ice at the top of the access gulley fell off, avalanching the gulley and beyond.  Our porters Pasang Dawa and Gurung were uncomplaining even through the worst of the unexpected snowfalls on the way down from Larke La.  Mr Bhai B. Tamang did a great job of providing support, including relaying messages for CAT to keep Myra informed, bringing forward the egress transport / hotel booking, and personally taking me to the airline office to change my flights home.  In addition, when our jeep taking us to Aarughat had a problem 3 hours into the start of the trip, he immediately sent out another one, without waiting to find out if the first could be fixed (good call – it was not fixable at the roadside).  It was good to meet Denise at Dharmasala, and very interesting to hear of the Medex group’s history.  I met Phulmyra at the CAN Health Post in Lihi, and I was very impressed with her work on treatment and health education, as well as her knowledge and personal standards.
Thank-you very much for such a good service, trekking with such a good bunch, 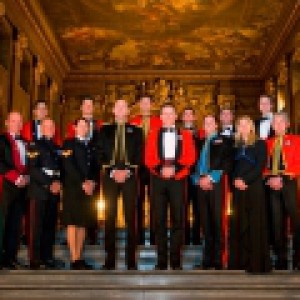 I have used Adventure Zambuling Treks on seven occasions since 1999 and cannot recommend them enough to anyone wishing to trek or climb in the Himalayas. Bhai and his team offer the best service, great communication, value for money, equipment, experienced guides, reliable porters and very importantly a keen eye for safety.
Major Stephen Marsh (British Army)

Doug is so pleased you had such a good time and that Bhai and his team looked after you so well. All of us here, especially Denise and Doug, thank you for your kind comments which is very good for everyone's morale.

Would you mind if we quote your comments when putting together some publicity information? We will, of course, be guided by you whether you wish to remain anonymous?

Once again with sincere thanks for taking the time and trouble to let us know all went according to plan as we have been a little worried by the fuel situation and the impact on the groups out there. Having said that, here in the UK, we have complete faith in Bhai doing a simply fantastic job and looking out for everyone for whom he feels a personal responsibility whatever the situation. 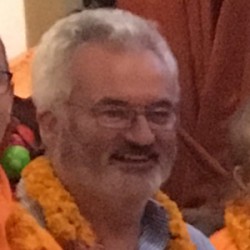 In October/November 2019 a group of fifteen students (aged 14-16 years) and two members of staff from Egglescliffe School (Yarm, England) undertook a trip to the Solukhumbu District of Nepal with the assistance of Community Action Treks (part of Community Action Nepal) in the UK and Adventure Zambuling Treks Ltd in Nepal.

From the very beginning of the process of organising this adventure the experience and expertise of the staff at CAT and Zambuling was obvious. We were well informed about exactly what to do, what to take and what to expect at each stage of our adventure. Every eventuality was anticipated and prepared for. This meant that the students and their families could enjoy the build up to the trip with excitement and positive expectation.

From the moment we arrived in Kathmandu we were made to feel safe and valued. We were warmly welcomed and efficiently transported to our hotel. Bhai Tamang made sure that he met us in person and stayed with us until we were all settled and happy. He made sure that we saw the most fascinating and moving sites in the city, accompanied by an expert guide. While in Nepal Bhai took responsibility for every aspect of the logistics of travelling, from long distance bus journeys to travel by jeep and on foot. He and his team also arranged for good quality hotels and well organised camping throughout. We were also provided with plenty of tasty, hygienically prepared food, which got us through the rather demanding days of trekking in the hills.

In the field we were cared for with skill and patience by a team of Zambuling’s guides, cooks and porters. This team was brilliantly overseen by Pasang Dorje Tamang in whose very capable, cheerful and gentlemanly hands we were able to proceed with absolute confidence. All the guides spoke good English and were highly experienced in mountain navigation and first aid. The way in which this team responded to all the needs of our students and calmly dealt with any changes in weather or itinerary was deeply impressive. We felt safe, secure and confident at all times, knowing that the right choices of challenge and experience were being provided. We all quickly grew to like, trust and respect the whole Zambuling team.

The experience that our group had during our stay in Nepal was certainly memorable for all and life changing for most. The landscape and people of Nepal are extraordinary and our encounter with both was made richer and more enjoyable by the fact that we were in the hands of the dedicated, sincere and professional personnel of Zambuling Trekking. We will certainly use them again and enthusiastically recommend them to any other individuals or groups who intend to travel in Nepal.

Please pass on my thanks the team we had were fantastic kind people who knew their jobs and performed them well. They were brilliant and made the experience one to remember, the students we need to work on!
CAT business partner Adventure Zambuling treks in Nepal (Bhai B. Tamang) Founder of Adventure Zambuling treks is one of the experienced person to organize all kind of treks, expedition and other activities. He and his team is highly knowledgeable and acquires required skills for trips in Nepal. He and his team are very flexible and they are ready at any time of the day to solve something if any problem arises. Imperial college has been organizing research trips to Nepal every year since 2015.

We are very thankful for the Adventure Zambuling treks team in Nepal for such a wonderful experience and for great succession of the trip as always.